Educational shows to watch at home

Looking to add film to your homeschooling curriculum? As schools close, we know that a lot of you will be spending more time at home in the coming weeks. To make this transition easier, we’ve put together a list of educational shows for all ages that you can stream and watch as a family.

Using our age ratings can help you and your family choose what's right for you and avoid what's not - whatever you watch, wherever and however you watch it. Read our Parents' Guide to Age Ratings or head over to our Grown-up hub to find out more. 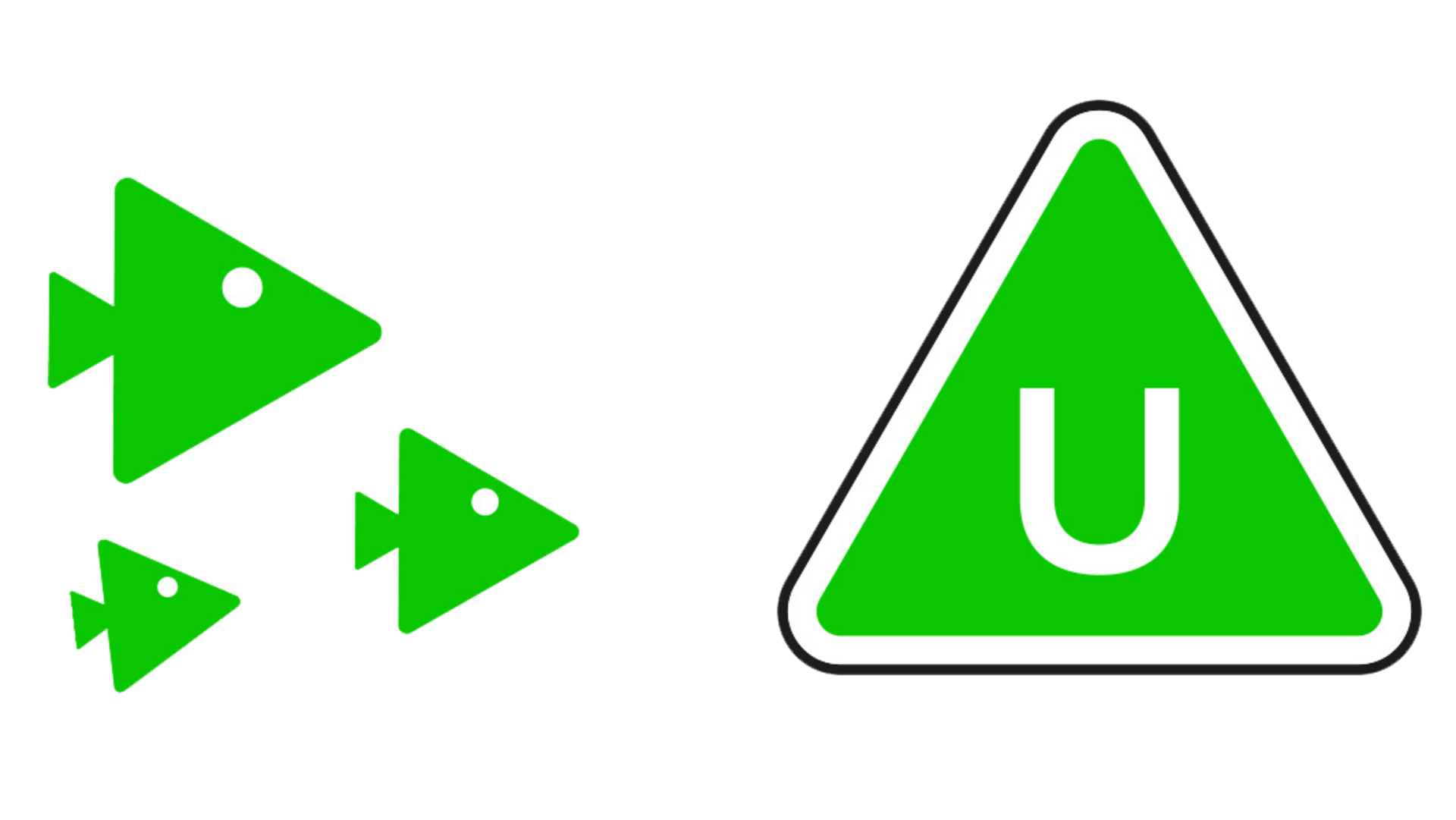 Rated U for scenes of animal death, hunting, feeding and mating

Our Planet explores the diversity of habitats around the world, from the remote Arctic wilderness and mysterious deep oceans to the vast landscapes of Africa and diverse jungles of South America. 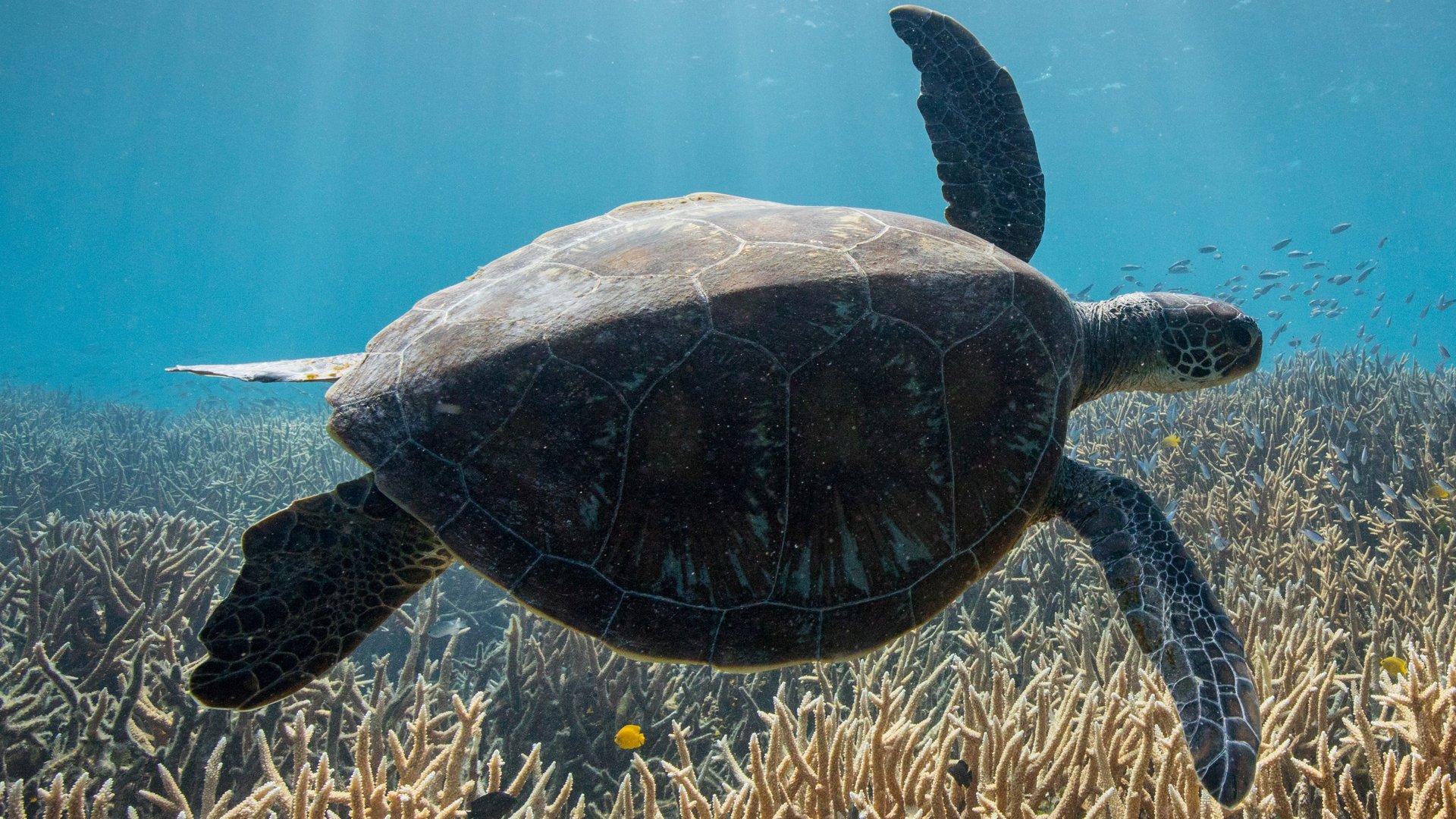 Rated U for scenes of animal hunting and mating

Night on Earth is a British nature documentary series about nocturnal animals.

Theme
There are scenes of animals hunting, including CCTV footage of a leopard attacking a pet dog. Bloody detail is brief and infrequent. There is also brief sight of animals mating, accompanied by very mild verbal references.

Ask the Storybots is a US children’s educational series in which a team of small creatures go on adventures in order to find the answers to children’s questions.

Rude humour
The question of what happens when you flush the toilet is explained using images of a friendly cartoon poo.

Threat
The storybots are briefly scared when they fall into a volcano, but no one is hurt. In an animation illustrating what happens when you catch a cold, a black cloud of virus cells chases human blood cells. The blood cells are soon rescued by antibodies, who eat the virus. 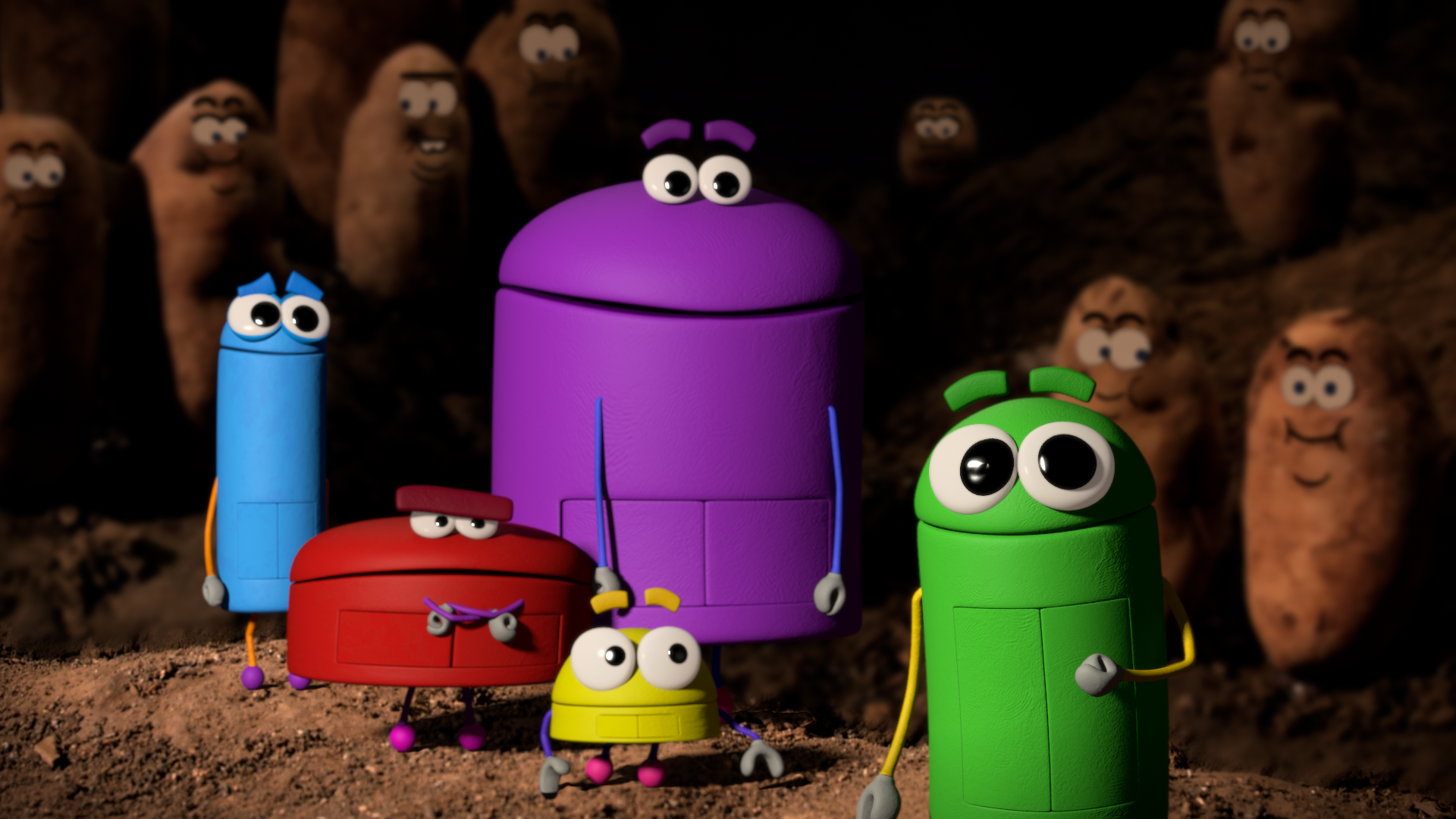 Rude humour
There are infrequent jokes about farting, diarrhoea and nose-picking.

Theme
There are very mild references to bullying, including brief sight of children pushing another child against a locker. The issue is handled in a sensitive and positive manner.

Violence
People in foam costumes pretend to punch each other in order to illustrate germs fighting. No one is hurt. 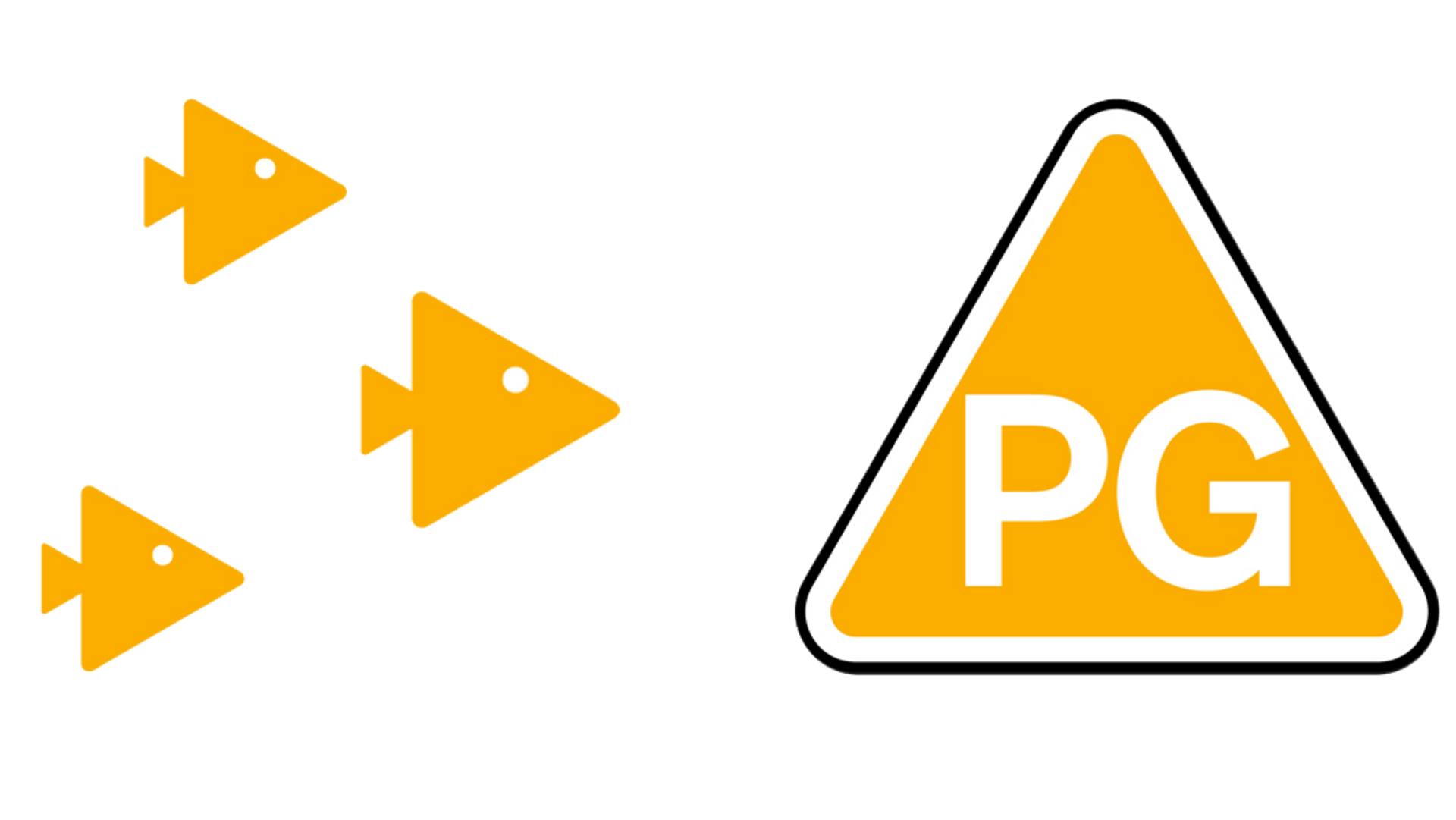 Horrible Histories is a British educational comedy series for children, based on the books by Terry Deary.

Violence
Historical figures are killed or injured in various ways including stabbing and beheading, to comic effect. There are mild references to further violence including torture. 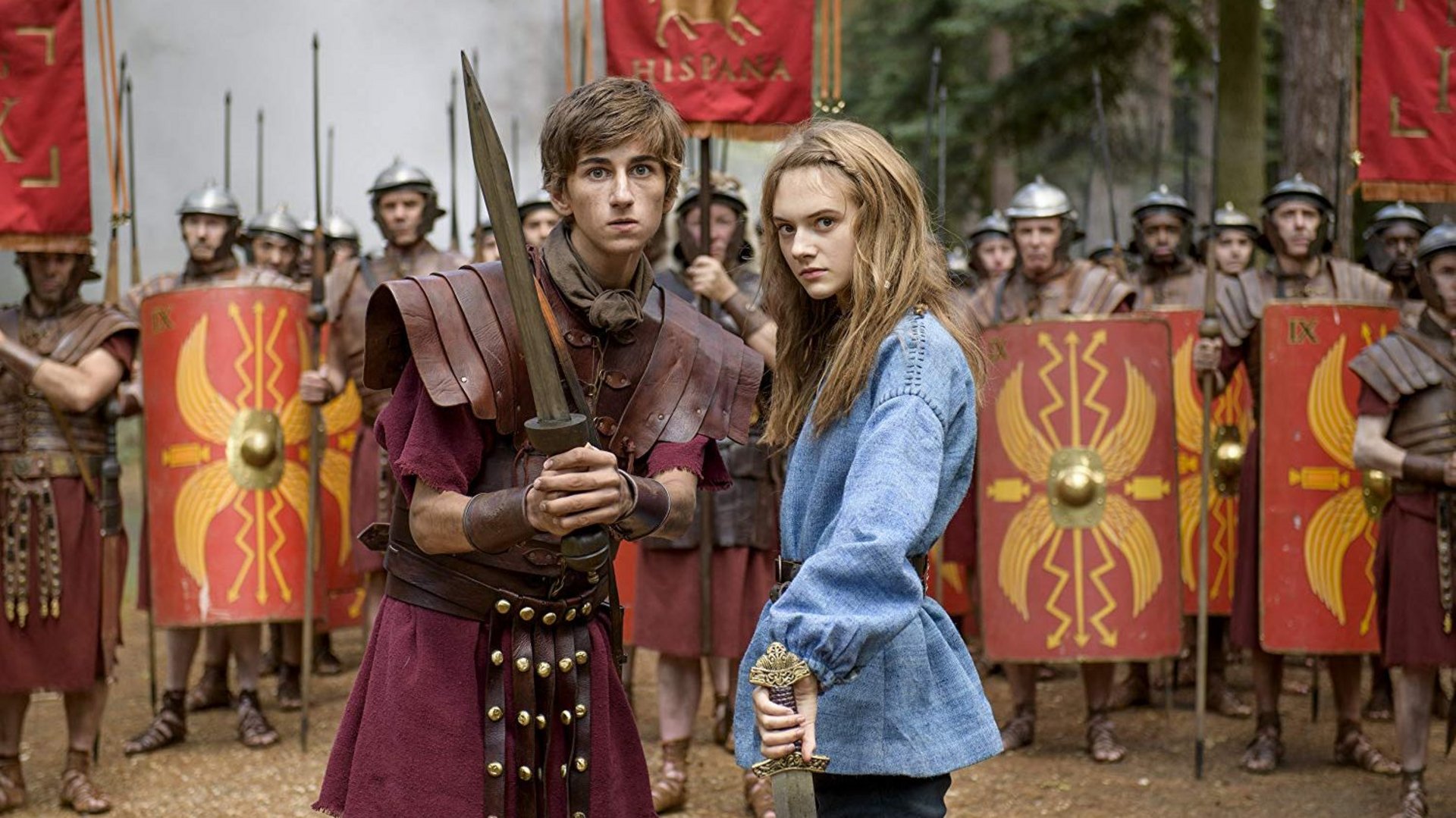 The Elephant Queen is a documentary in which a mother elephant protects her herd after they are forced to leave their water hole.

Disturbing images
The film contains scenes in which a baby elephant collapses and dies from starvation, as well as scenes showing other dead animals.

Where to watch it: Apple TV 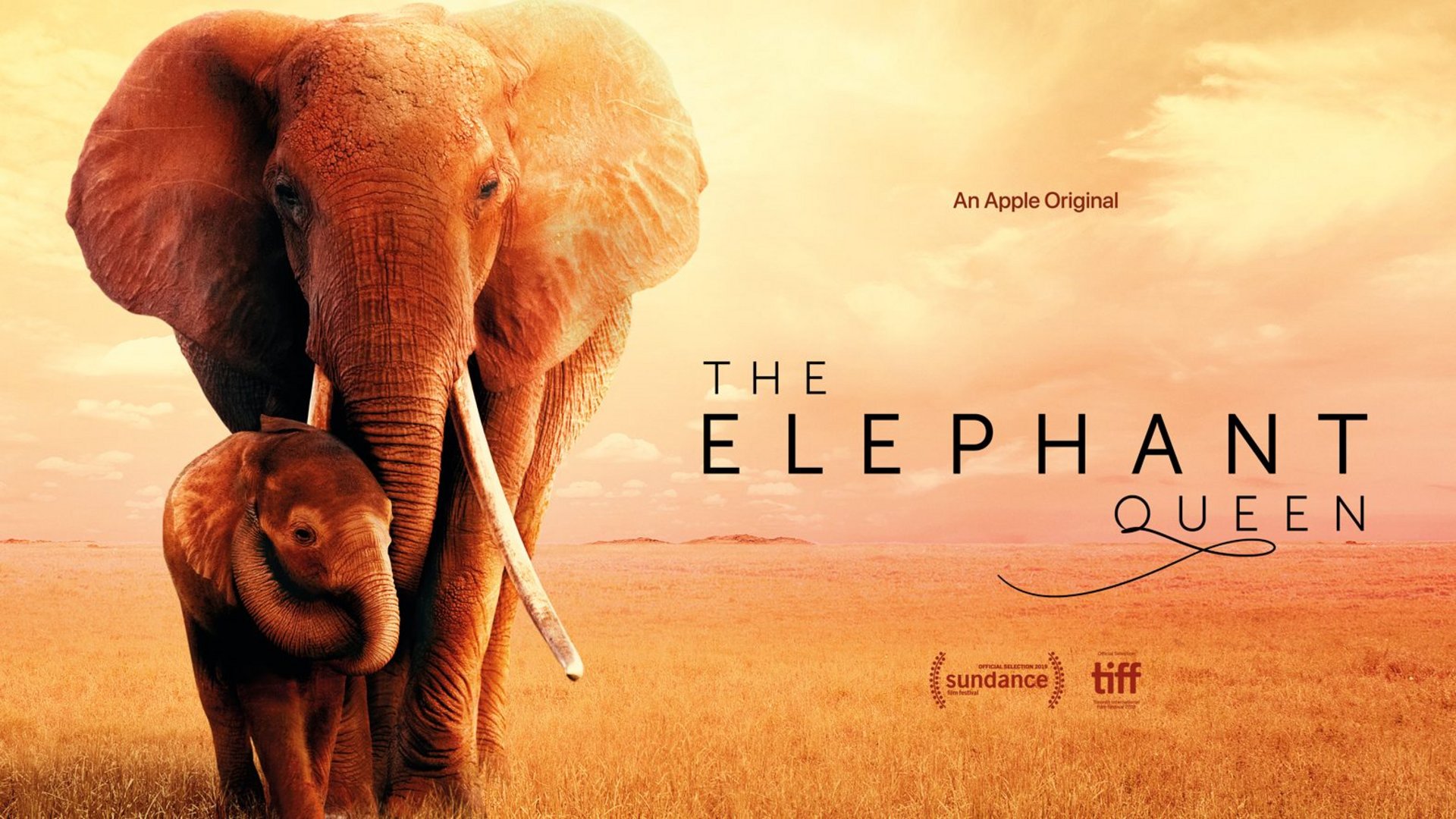 Be Natural: The Untold Story of Alice Guy-Blaché

Rated PG for discriminatory references, brief bloody image
​​​​​​​
Be Natural: The Untold Story of Alice Guy-Blaché is a documentary about the life and legacy of the pioneering French film-maker and producer of the silent film era.

Discrimination
Images of pages from film trade magazines of the early twentieth century include a quotation from an actor who claims, "I do wop parts". In another sequence featuring scenes from a silent film, made with an all-black cast, the commentary explains that white actors refused to participate in its production because "It would be a dishonour to appear with people of colour". The discriminatory references are placed in a clear historical context and discrimination is not endorsed by the film as a whole.

Disturbing images
In a moving collage presented as a 'walk through' the history of Hollywood there is a brief shot of the familiar image of a blood-drenched Sissy Spacek from the horror film Carrie.

Additional information
Clips from a series of silent films feature very mild threat and violence. A clip from a silent film shows a man, overcome with passion, forcing a kiss on a woman which results only in comic consequences. There are very mild sex references in accounts of marital infidelity. There are scenes of smoking in silent films which reflect the historical period in which they were made. There is also very mild bad language (‘damn’, ‘oh my God’, 'hell').

Where to watch it: Amazon Prime 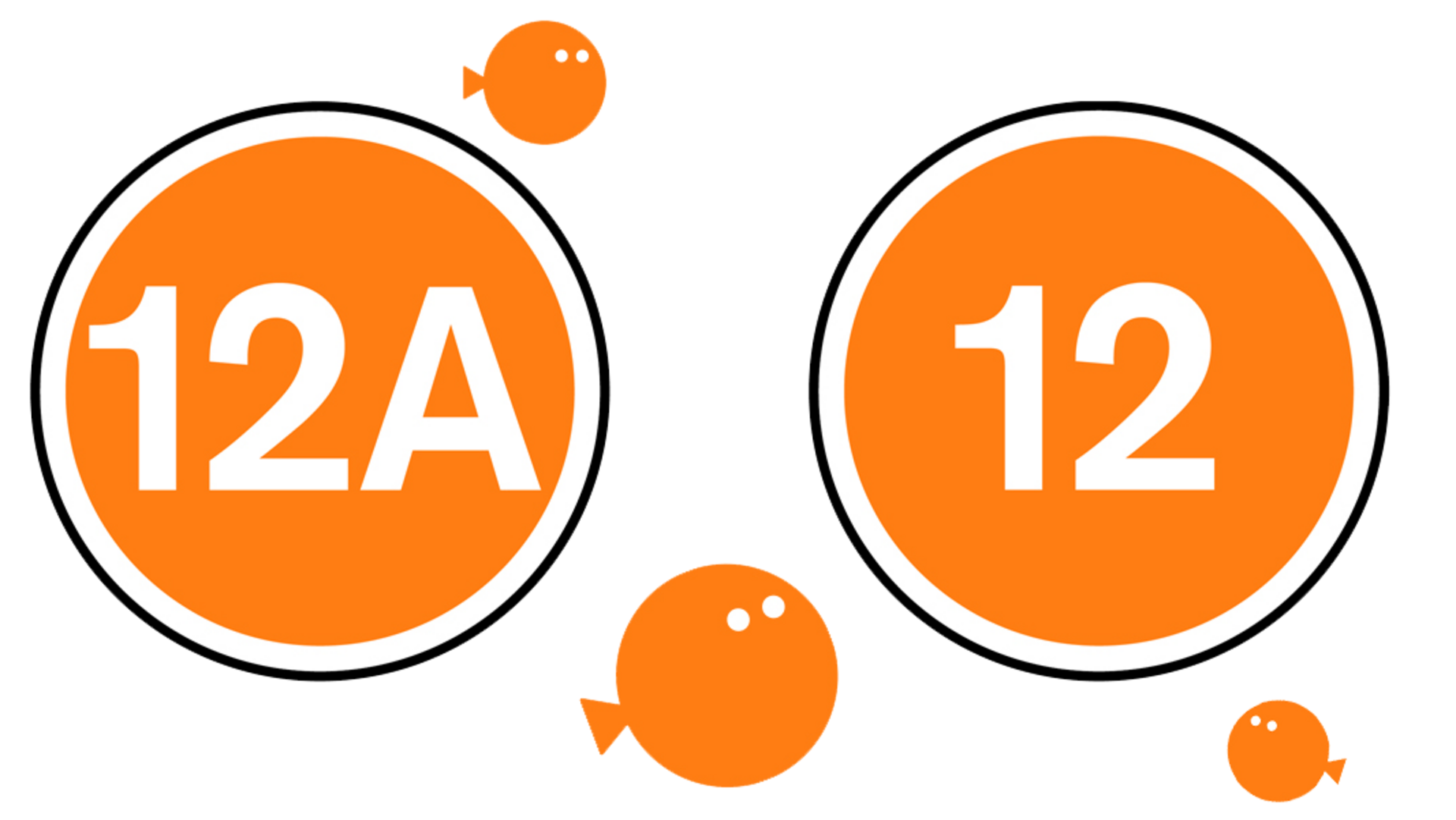 Ever wonder what's happening inside your head? From dreaming to anxiety disorders, discover how your brain works with The Mind, Explained. These five episodes focus on each of the following topics: memory, dreams, anxiety, mindfullness, and psychedelics.