Films and resources for discussion

Film is a great medium to start getting your children thinking critically, as well as giving them an understanding of how what we watch affects us and the people around us. So even if your little one isn’t studying to be the next Speilberg, Hitchcock or Bigelow, it can be a useful teaching tool.

We have rounded up a selection of films for children and teens under 15, some which feature on the film studies curriculum, along with relevant case studies, resources and discussion points. For films rated 15 and above, read our full list on our main website. 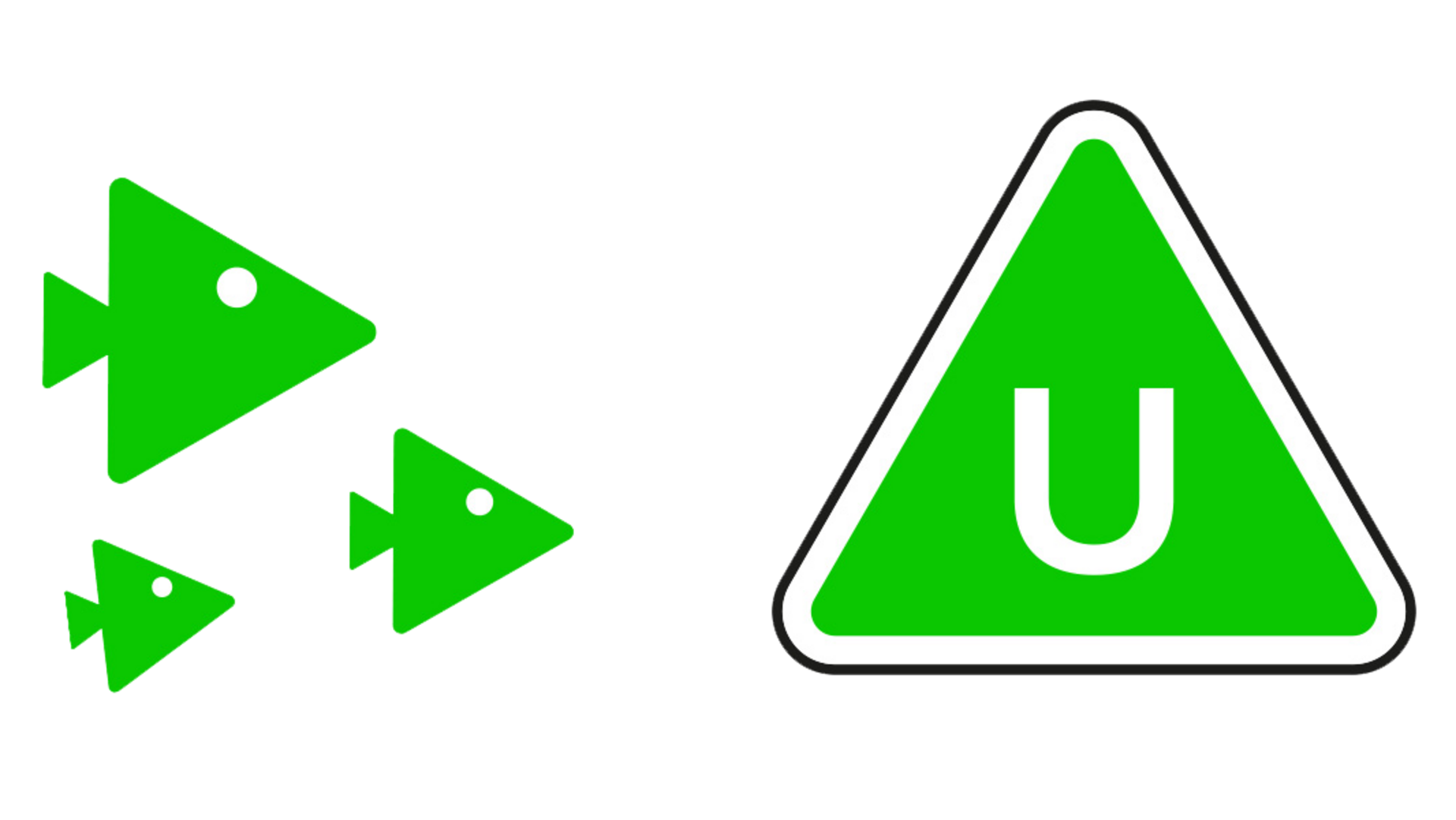 An absolute classic, Casablanca features on the film studies curriculum. Did you know that it’s always been rated a U? 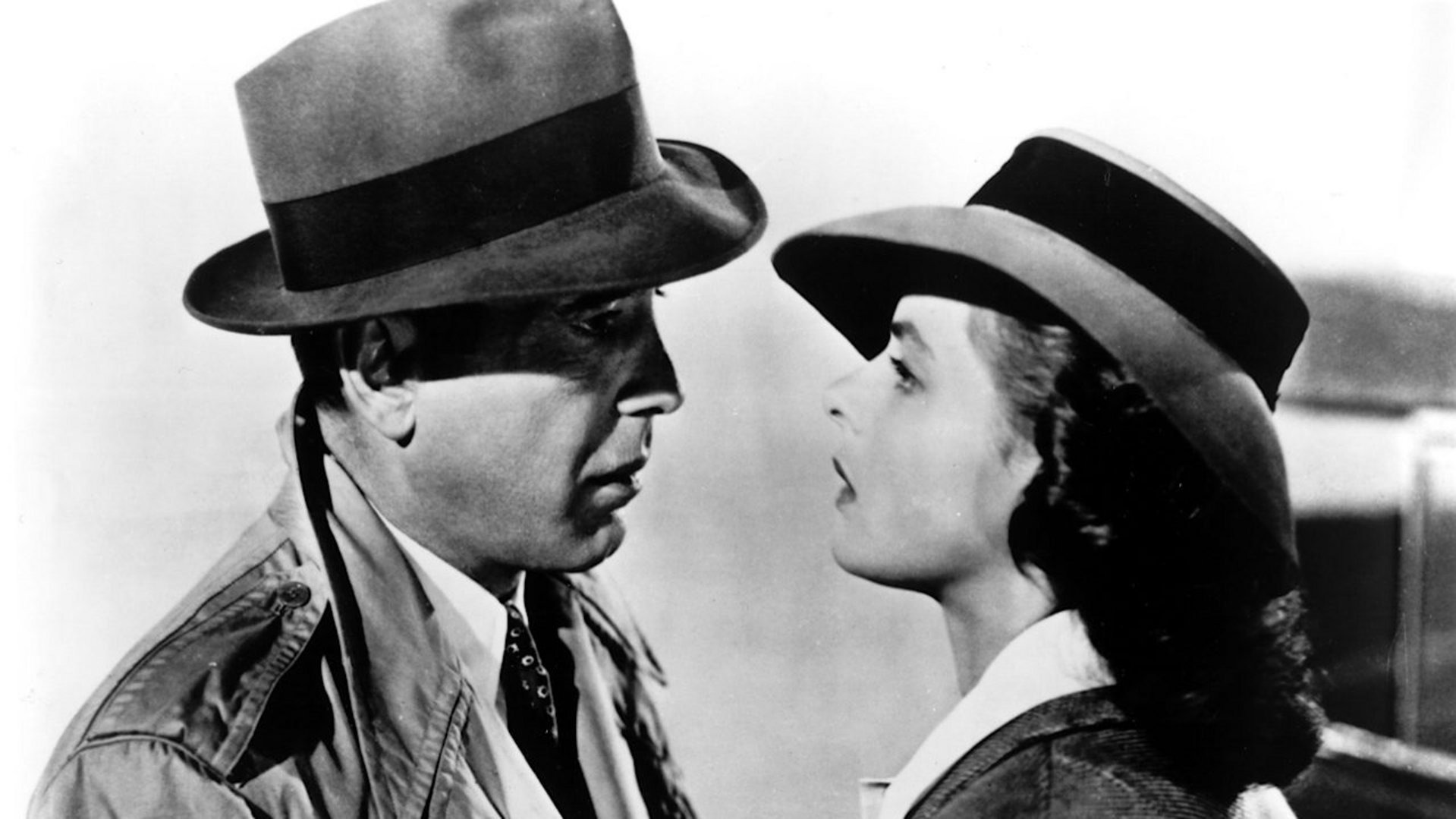 The Shop Around the Corner is another classic that features on the film studies curriculum. It is a 1940 romantic drama in which a man and woman unknowingly exchange letters with each other whilst working in the same shop. 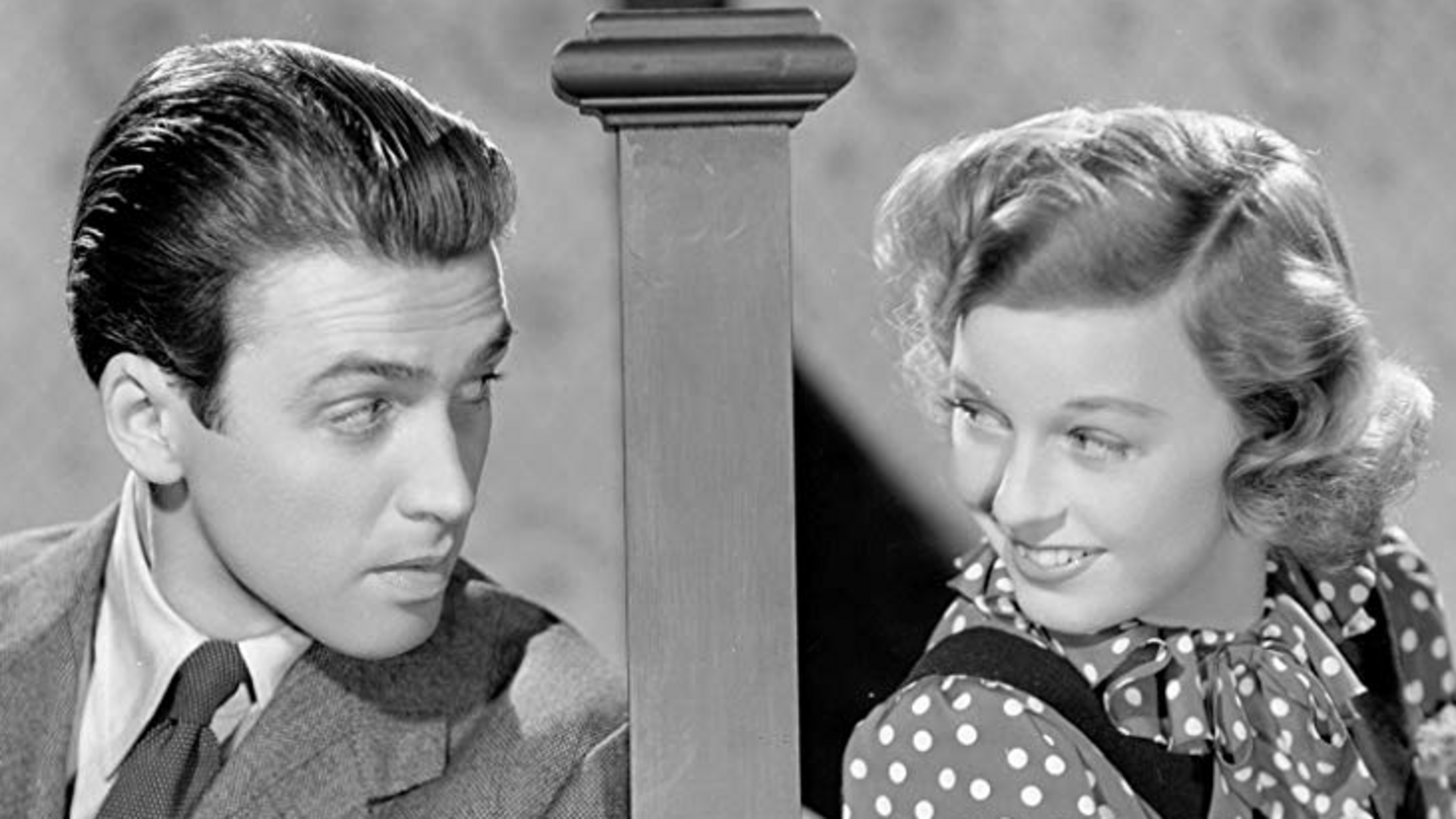 Ever wondered how we classify cartoon violence? The Lego Movie is a great example of this, and rated U so it’s suitable for the whole family. The ratings info includes mild fantasy violence, very mild bad language. 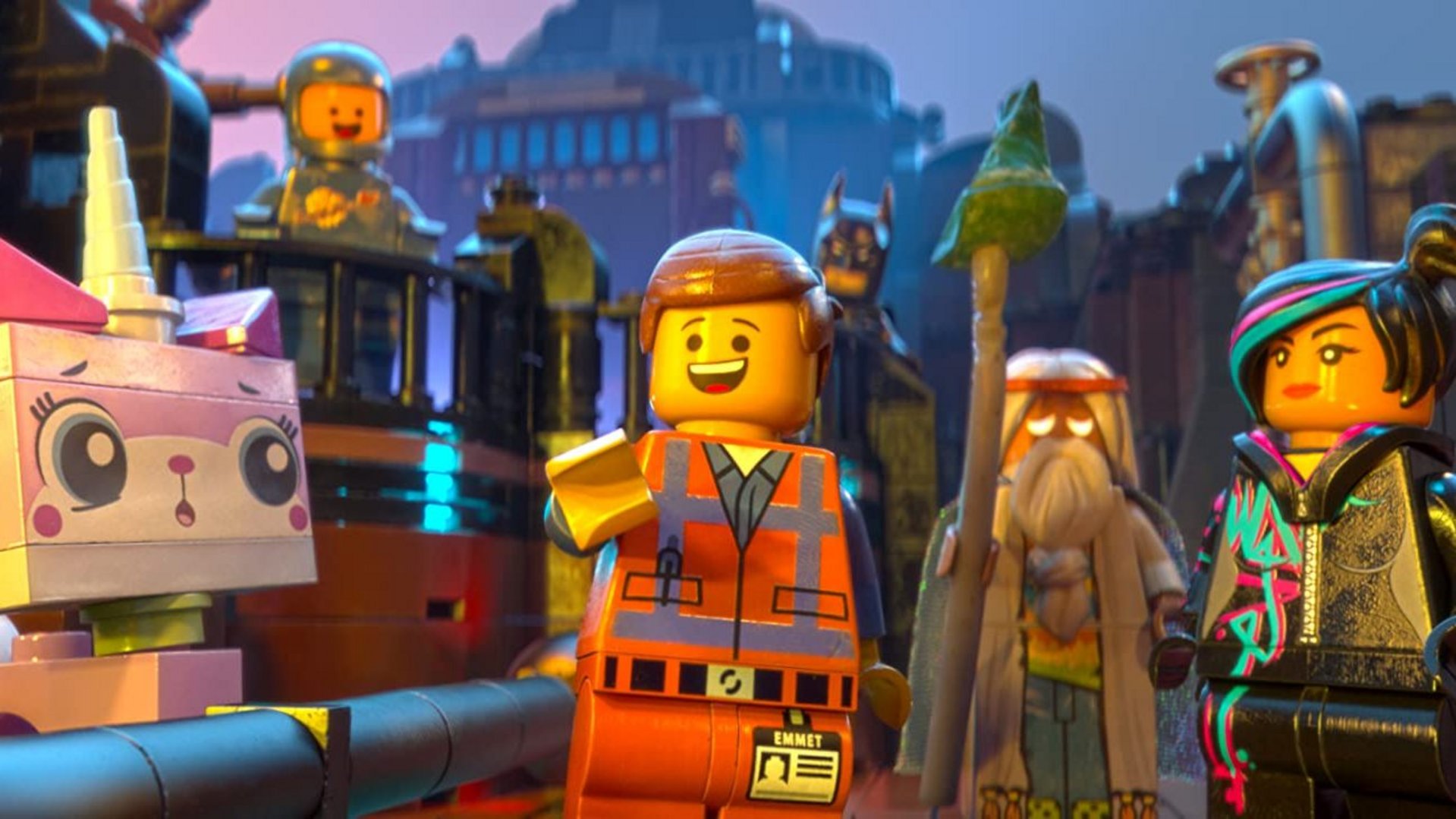 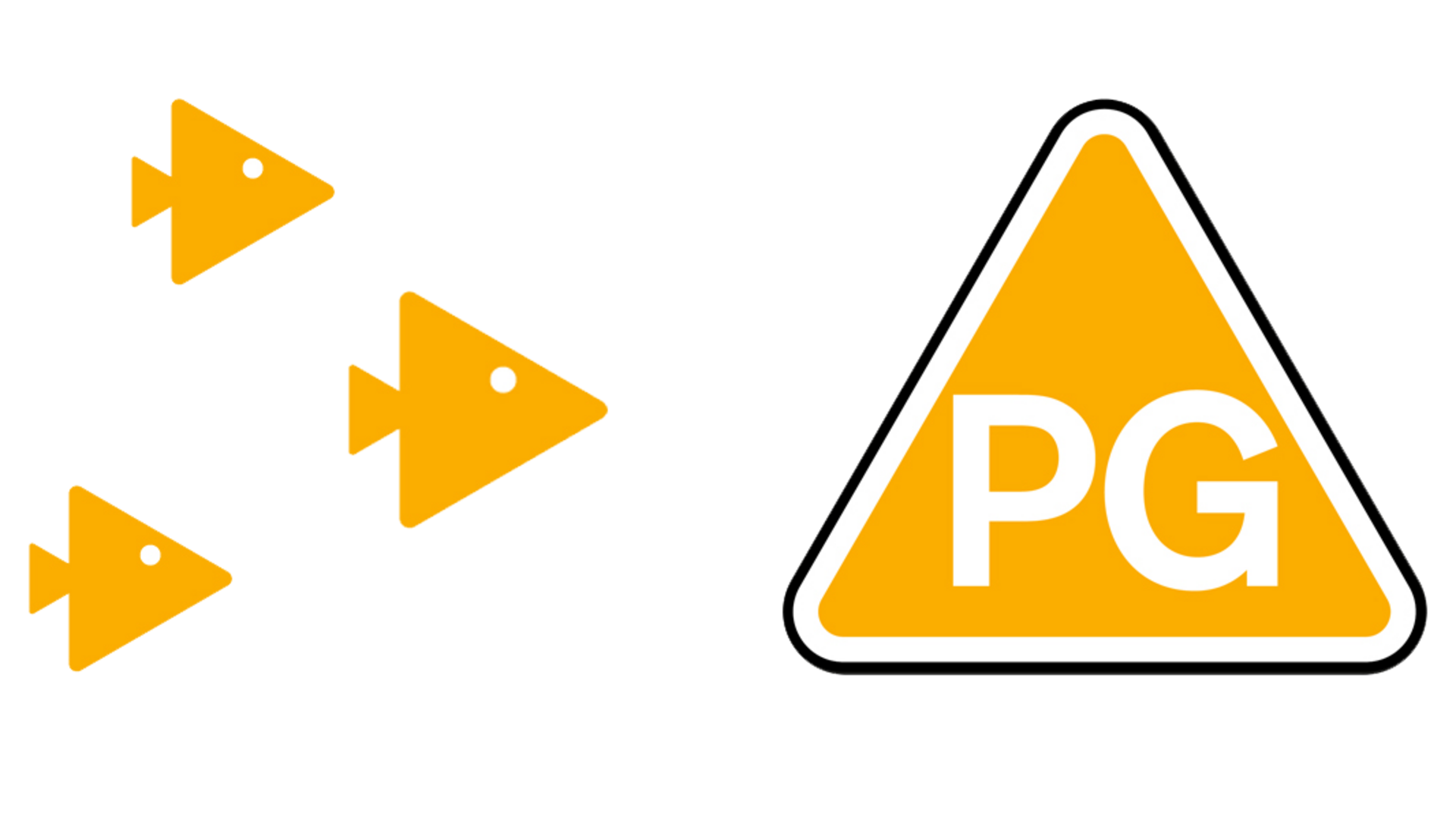 My Life as a Courgette is an animated drama about a boy who moves to a care home after losing his mother. Taking some sensitive issues, it can be a good springboard for discussions. We’ve rated it PG for mild sex references, references to traumatic childhood experiences. 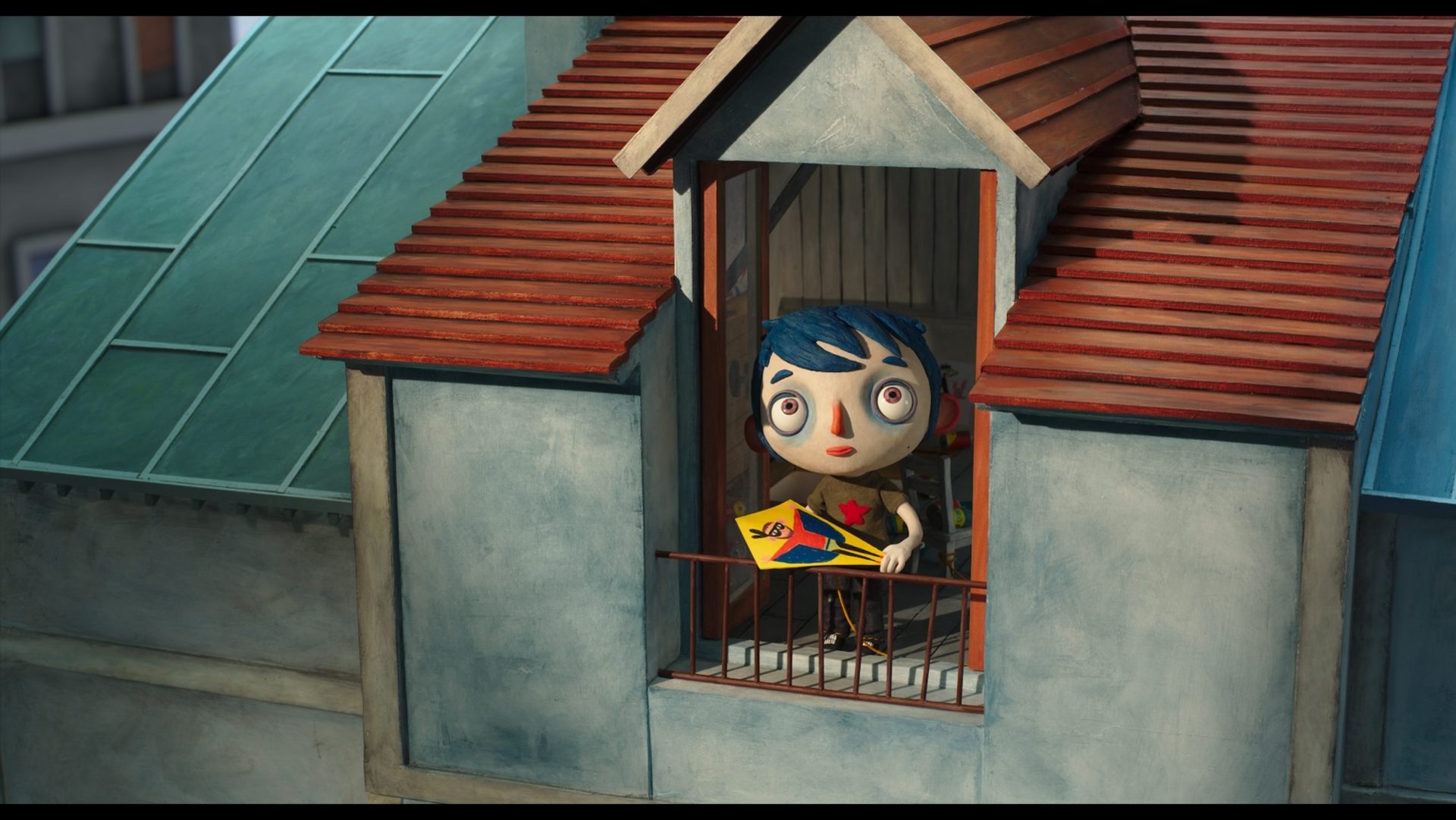 In Sunshine on Leith, Davy and Ally have to re-learn how to live life in Edinburgh after coming home from serving in Afghanistan. Both struggle to learn to live a life outside the army and to deal with the everyday struggles of family, jobs and relationships. This film can be a good starting point for talking about separation, long distance relationships and family life. 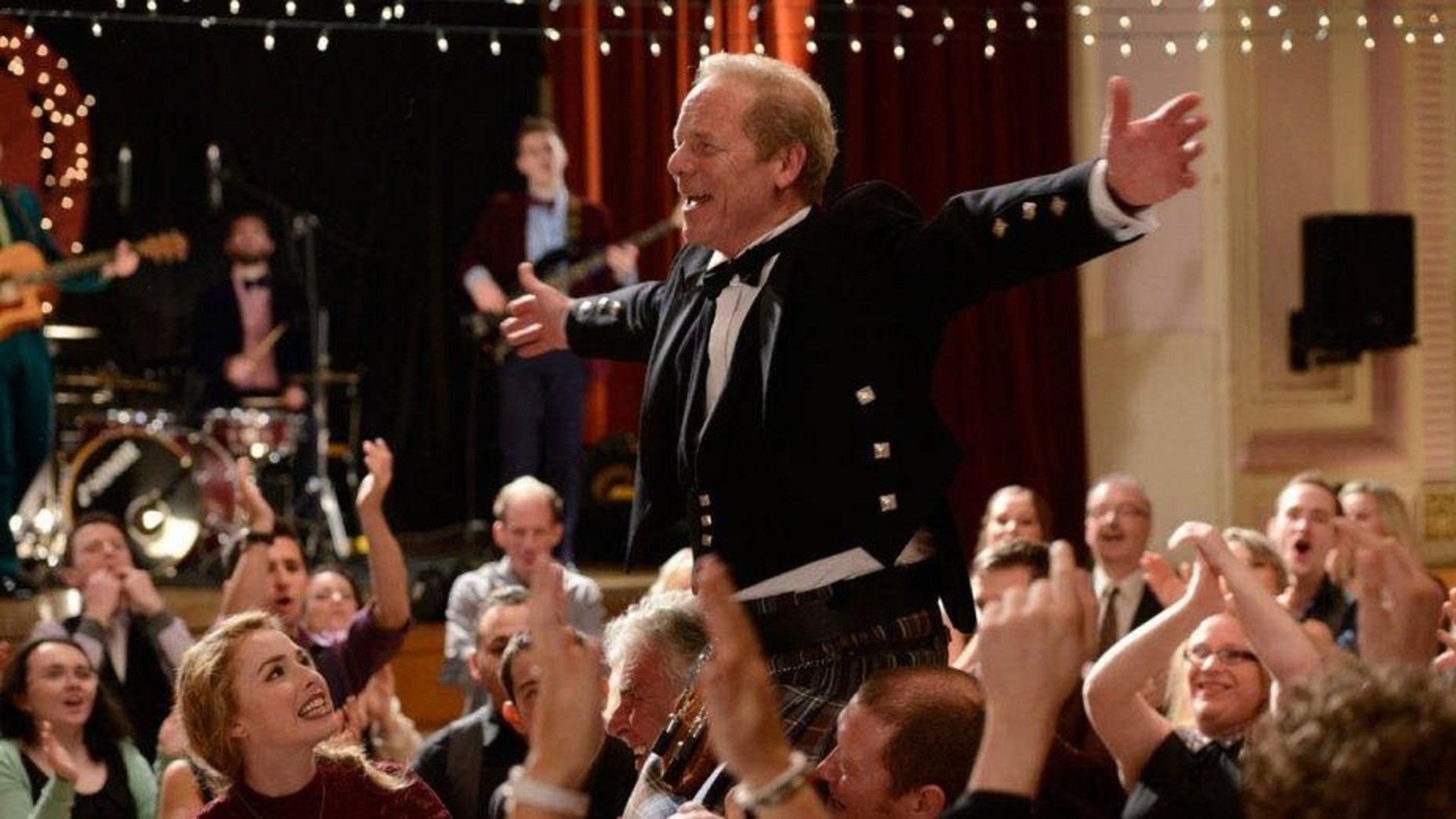 Vertigo is on the film studies curriculum. Rated PG, it is a thriller in which a retired San Francisco detective who agrees to follow a friend's wife who is apparently depressed.

Teenage Ninja Mutant Turtles (1991) has a long classification history, which will ignite the interest of any budding film fan. 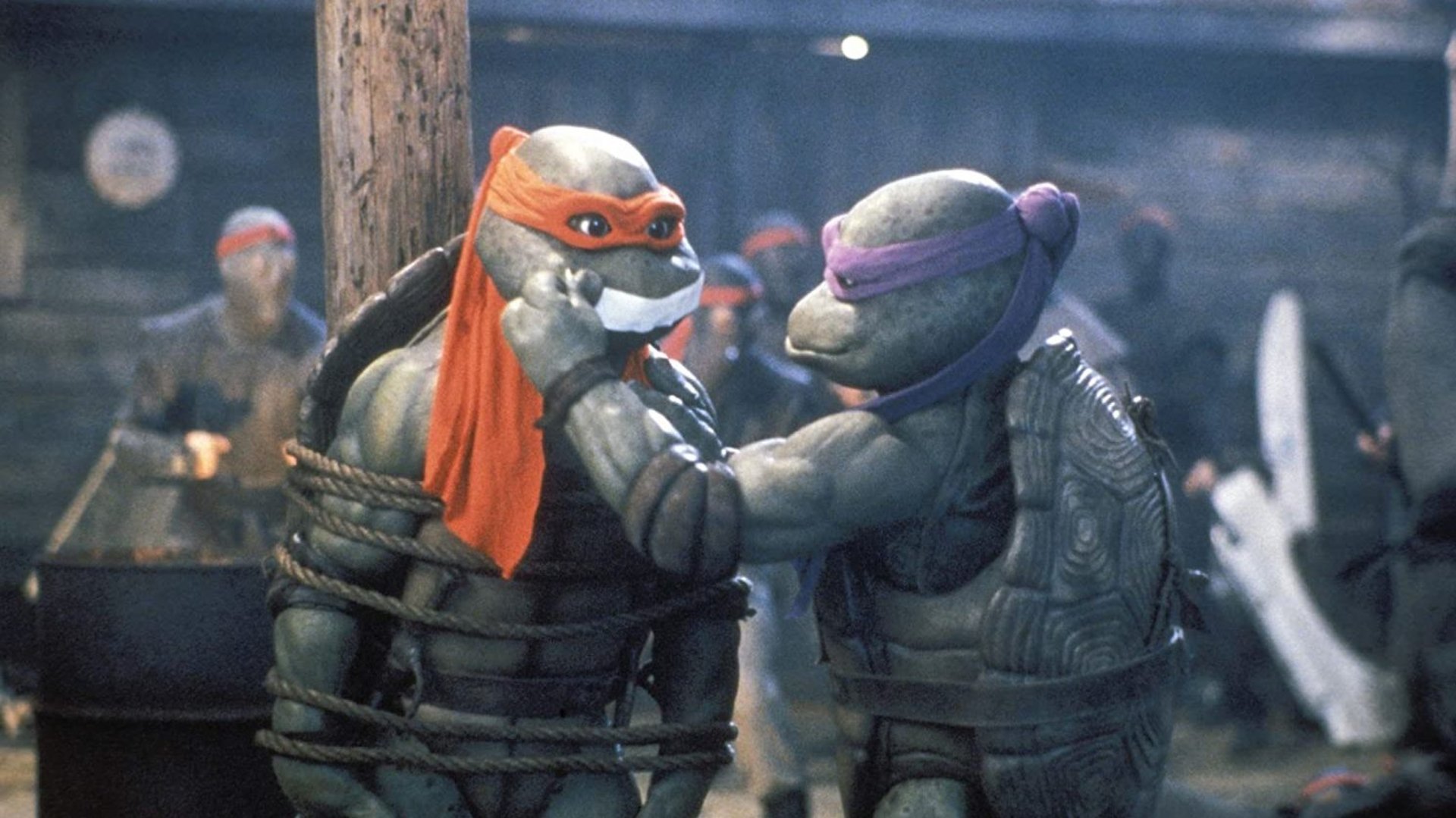 Teenage Mutant Ninja Turtles ll - The Secret Of The Ooze (1991) 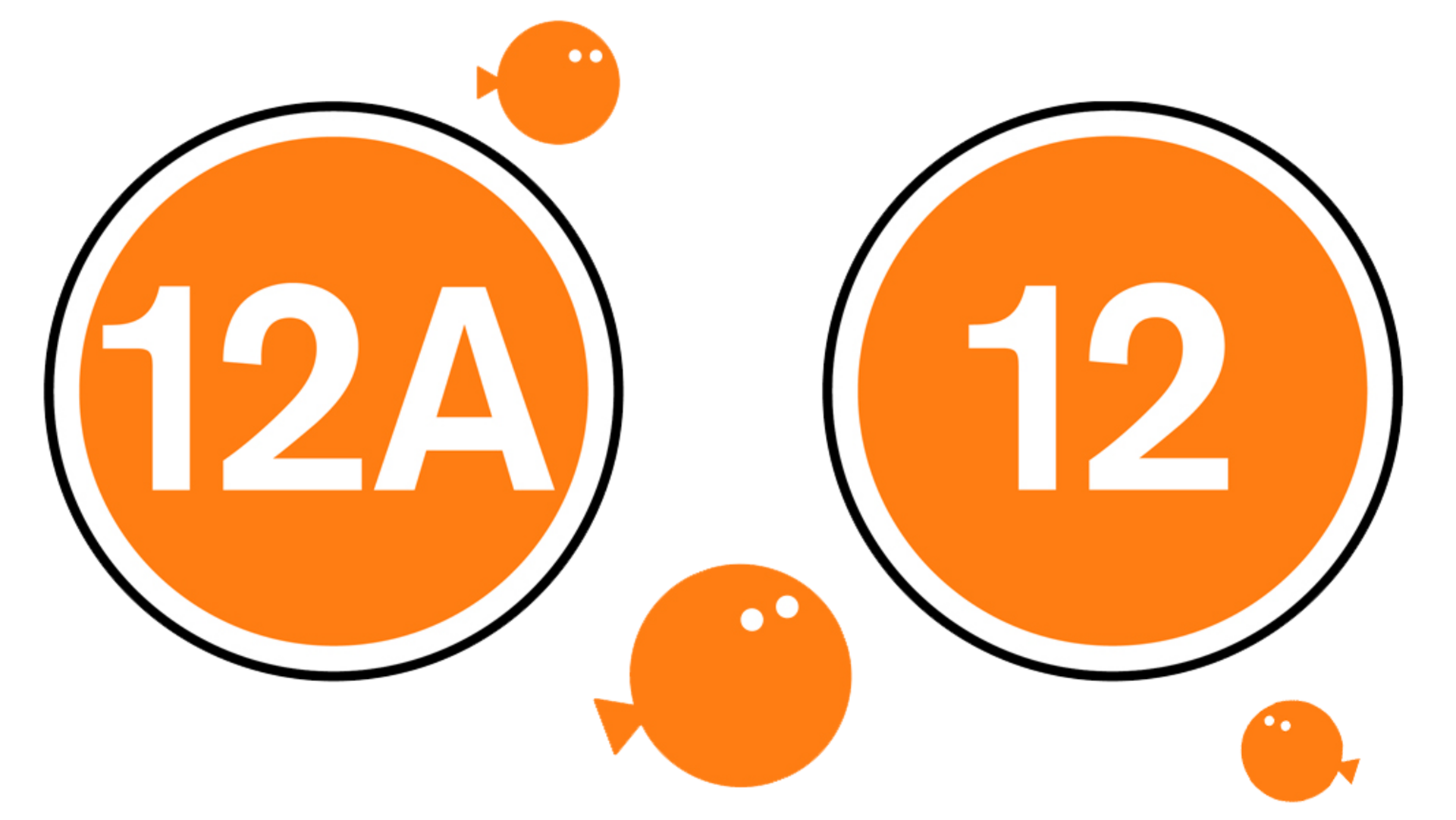 Warm Bodies is a fantasy horror romantic comedy based on Shakespeare’s Romeo and Juliet, a good film to watch if your child is studying the play. Set in a post-apocalyptic world where zombies prey on humans. A young zombie falls in love with the girlfriend of one of his victims and their relationship starts to transform him. We rated it 12A for violence and horror and one use of strong language. 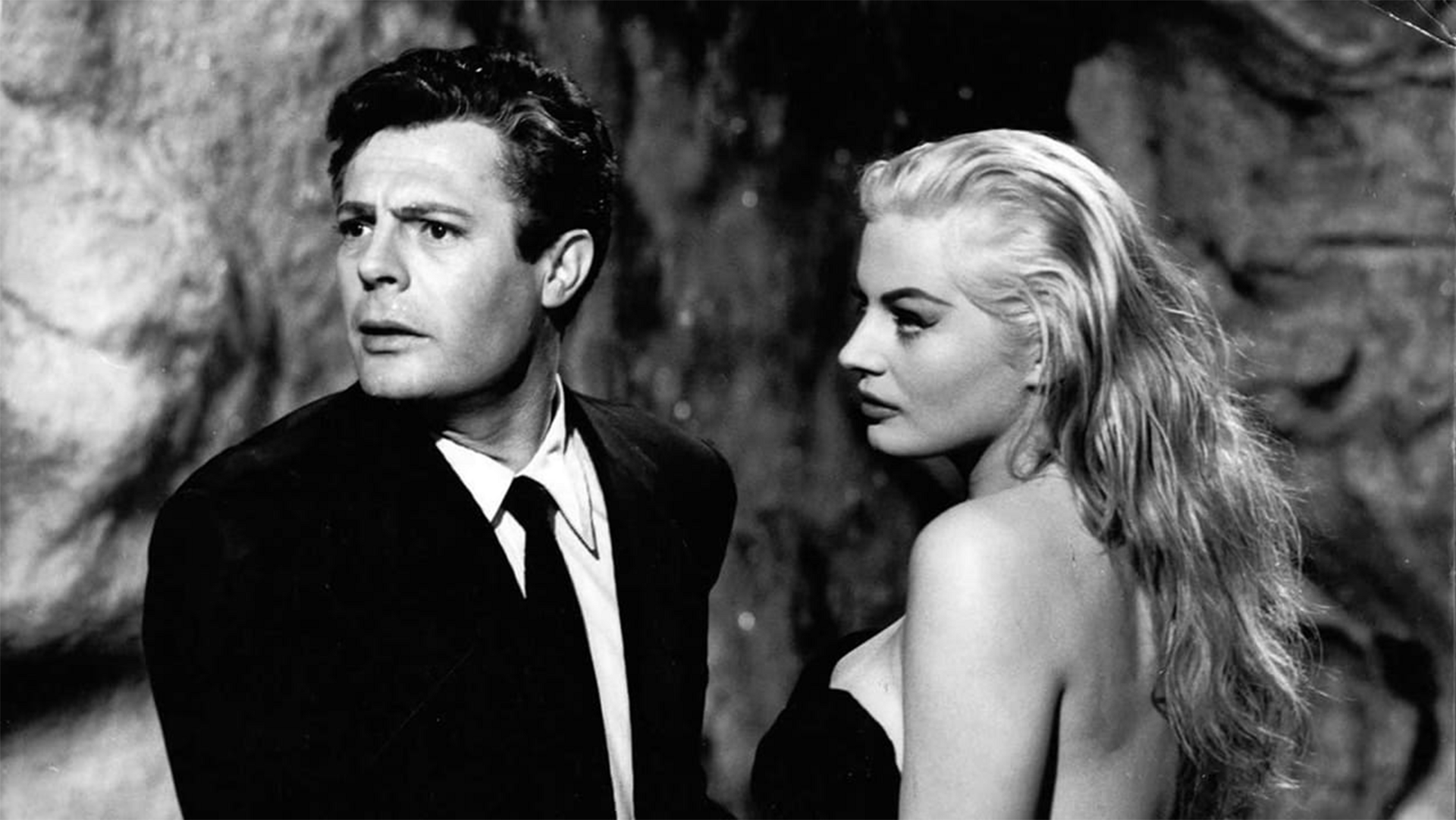 Love, Simon is a US comedy drama in which a closeted gay teenager falls for his anonymous email pen pal. Offering great opportunities to talk to your children about identity, sexuality and acceptance. We are often asked if we classify depictions of LGBTQ+ relationships different - the answer is a firm no. We apply our guidelines regardless of sexual identity. 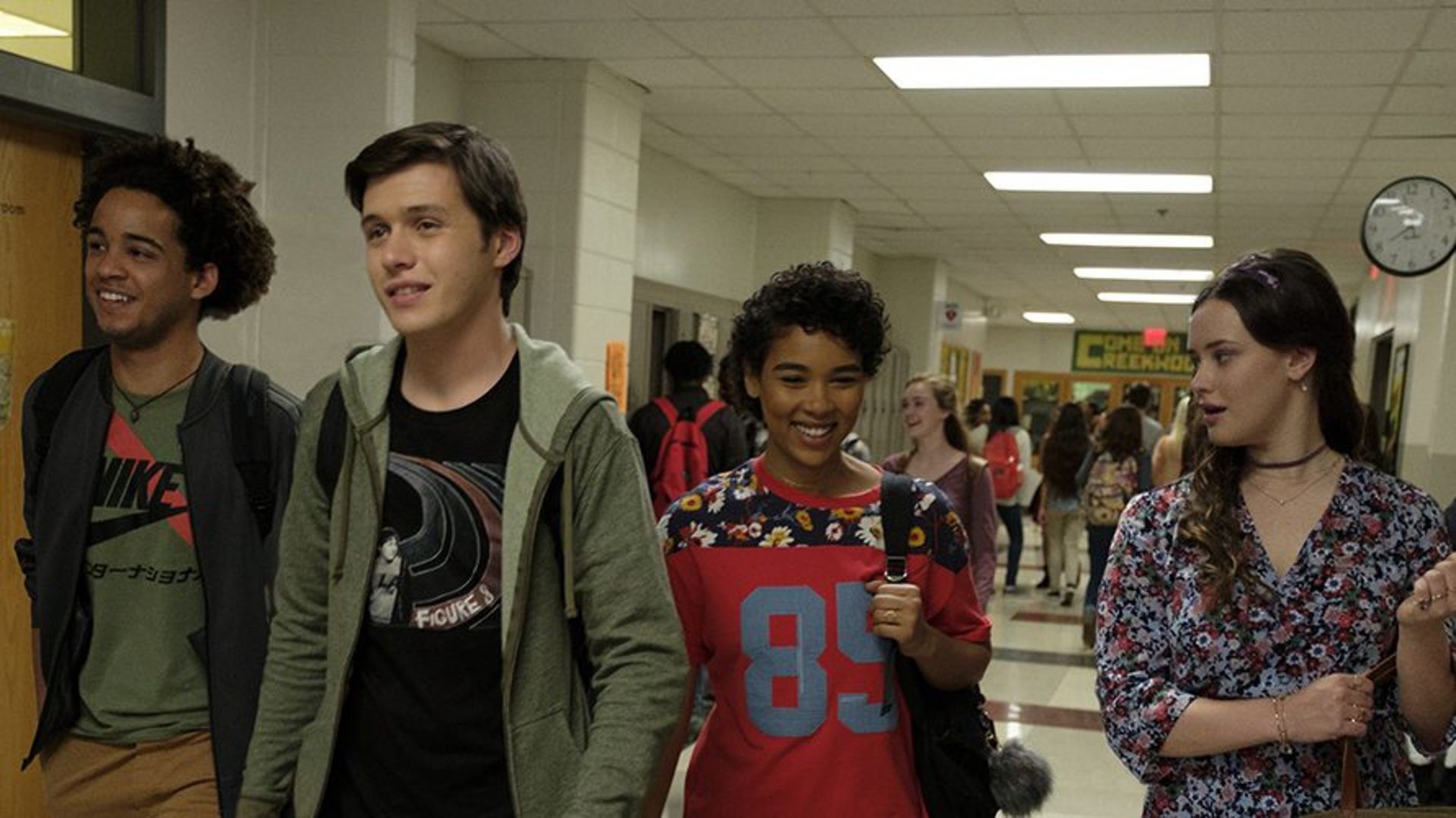 If you want your child to learn about the classification process, Pitch Perfect is a good example. Originally seen for advice, it is rated 12A for moderate language and frequent moderate sex references. 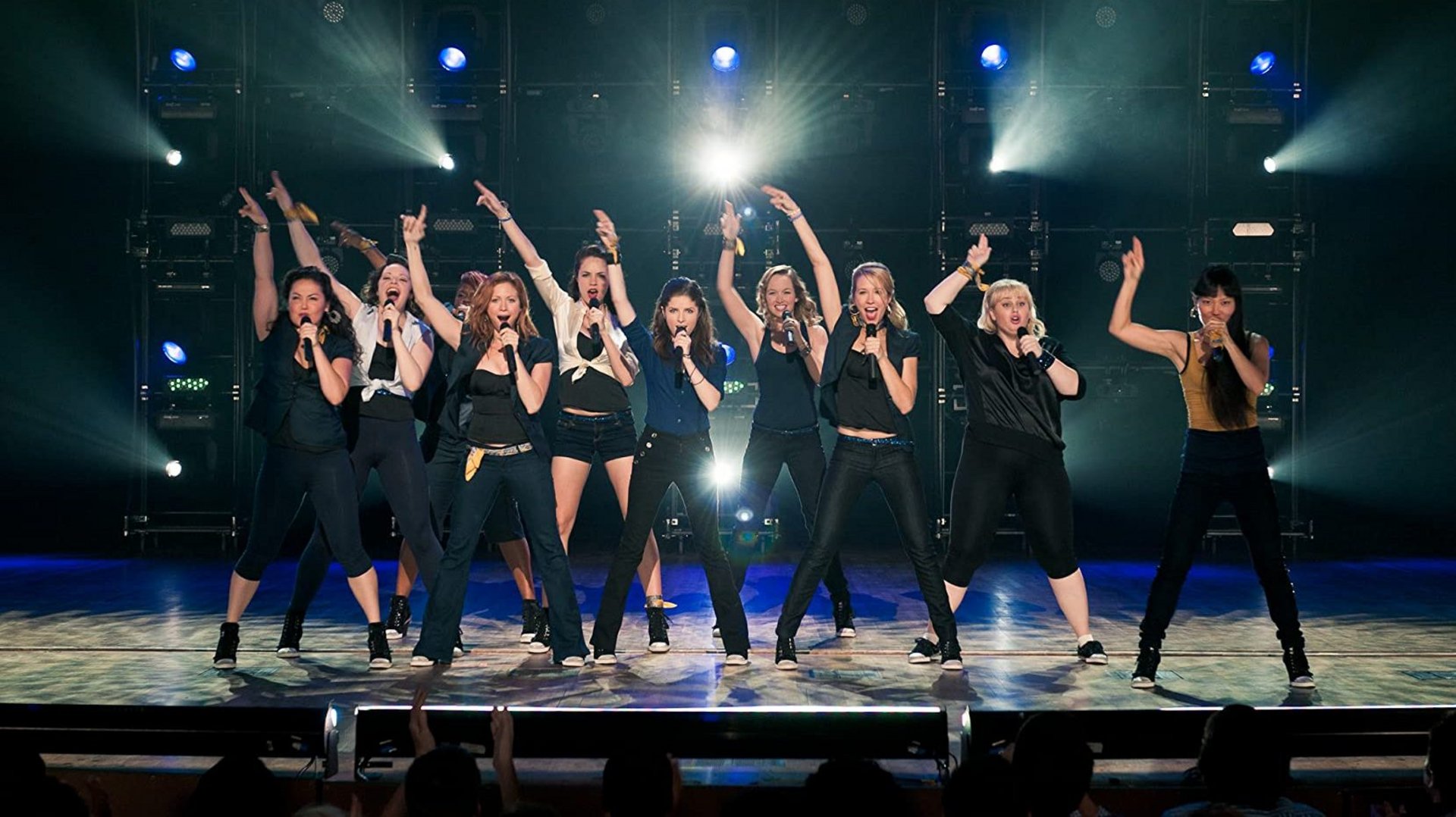