Your guide to feel good films

Films are fantastic tools for escapism - what’s better than pressing play, turning the lights off, putting your phone on silent for a couple of hours and snuggling up with your loved ones? During this time when we could all do with some comfort cinema, we’ve rounded up a list of feel good films, hand picked by our staff. 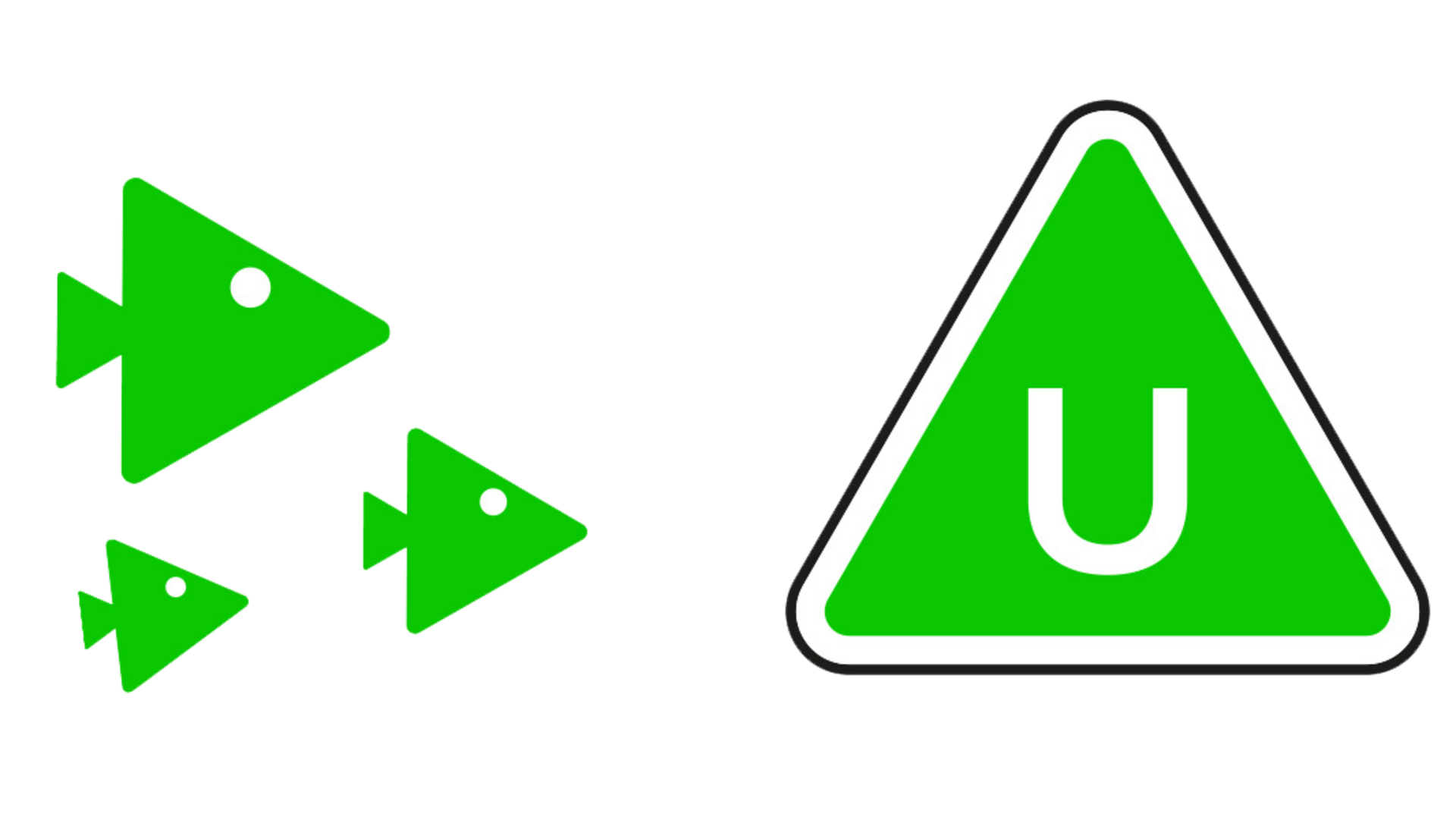 Singin’ In The Rain
Rated U for very mild comic violence

Singin’ In The Rain is a musical comedy, from 1952, following a silent film double act who struggle to adjust to the age of sound. You can rent the film on Amazon Video.

Violence
In a swordfight on a period film set, actors pretend to stab each other. On another film set, cowboys punch each other's face. There is brief outdated racial stereotyping, and black-and-white sight of stage blood. Characters smoke cigarettes.

Whisper Of The Heart
Rated U for very mild bad language

Whisper Of The Heart is a 1995 Japanese animated romantic coming of age drama film directed by Yoshifumi Kondō and written by Hayao Miyazaki based on the 1989 manga of the same name by Aoi Hiiragi. You can stream the film on Netflix or Amazon Video.

Robin Hood is a 1973 Walt Disney animation of the classic tale, in which animals assume the roles of the main characters. It was originally classified U for cinema release in 1973 and then U for video release in 1986. This cinema re-release is also rated U and contains mild slapstick violence. You can stream the film on Disney+.

The film contains several sequences in which the characters fight with swords and axes, and there are plenty of arrows being fired. However, the blows never make contact with the characters and nobody is injured. During an extended fight sequence, any moments of violence are broken up with slapstick, as characters are splatted in the face with custard pies and run into each other.

There are a couple of sequences in which hanging is discussed. In one scene a character says, "Next time the Sheriff will probably have a rope around our necks", after which he puts his hands around his own throat and makes an exaggerated choking sound. Later, a noose is hammered onto a scaffold, as characters discuss the fact that Friar Tuck is to be hanged. One character says to another, "It's one of the prettiest scaffolds you've ever built". However, we do not see anyone hang or even come close to reaching the scaffold.

The Princess Bride is a 1987 fantasy about an adventurer coming to the rescue of his childhood sweetheart. You can stream the film on Amazon Video and Netflix.

Violence
There is some sword fighting, but this is theatrical and highly choreographed in style, with comic elements further lightening the tone. There is occasional and limited sight of blood but there is no focus on injury.

There are some mild scary scenes and moments of threat but all within a very fantastical context.

Ghostbusters is a comedy about a group of research scientists who go into business together hunting down ghosts and poltergeists in New York City. You can stream the film on Amazon Video.

Sex
Sex references includes a scene in which it is implied that a ghost is performing oral sex on a man. As the man's trousers and zip are unfastened, the camera moves to his face as he sinks back on the bed with his eyes crossed in pleasure. There are scenes of mild horror as ghosts threaten the city, with scary faces looming at the camera.